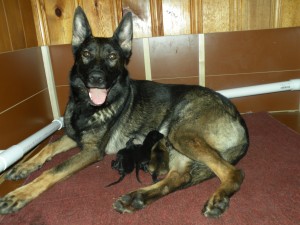 Hexe is the mother of the J litter, visit her page here to find out more about her

Nick del lupo Nero, pictured below,  is the father of the J litter.

Nick is a medium sized, dark sable male with excellent structure and temperament. His good looks are coupled with extreme drives in all three phases. Nick has ball drive that is off the charts. He is the type of dog that always has to have something in his mouth and does not stop. His temperament is superb, you can take him anywhere, he is aloof to strangers, but is protective of the house and family.

Nick is a full brother to, V-Pike del Lupo Nero-BSP, and a littermate to, V-Nox del Lupo Nero-LGA, who is the father of V-Drago vom Patriot-LGA. Pike and Drago are two of the most sought after working stud dogs in Germany. 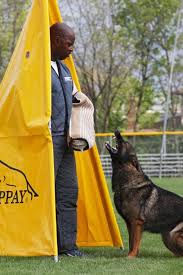 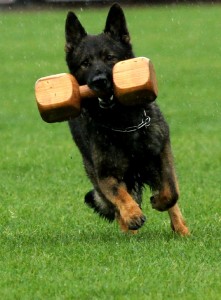 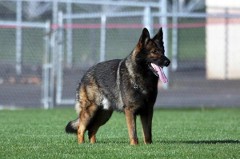